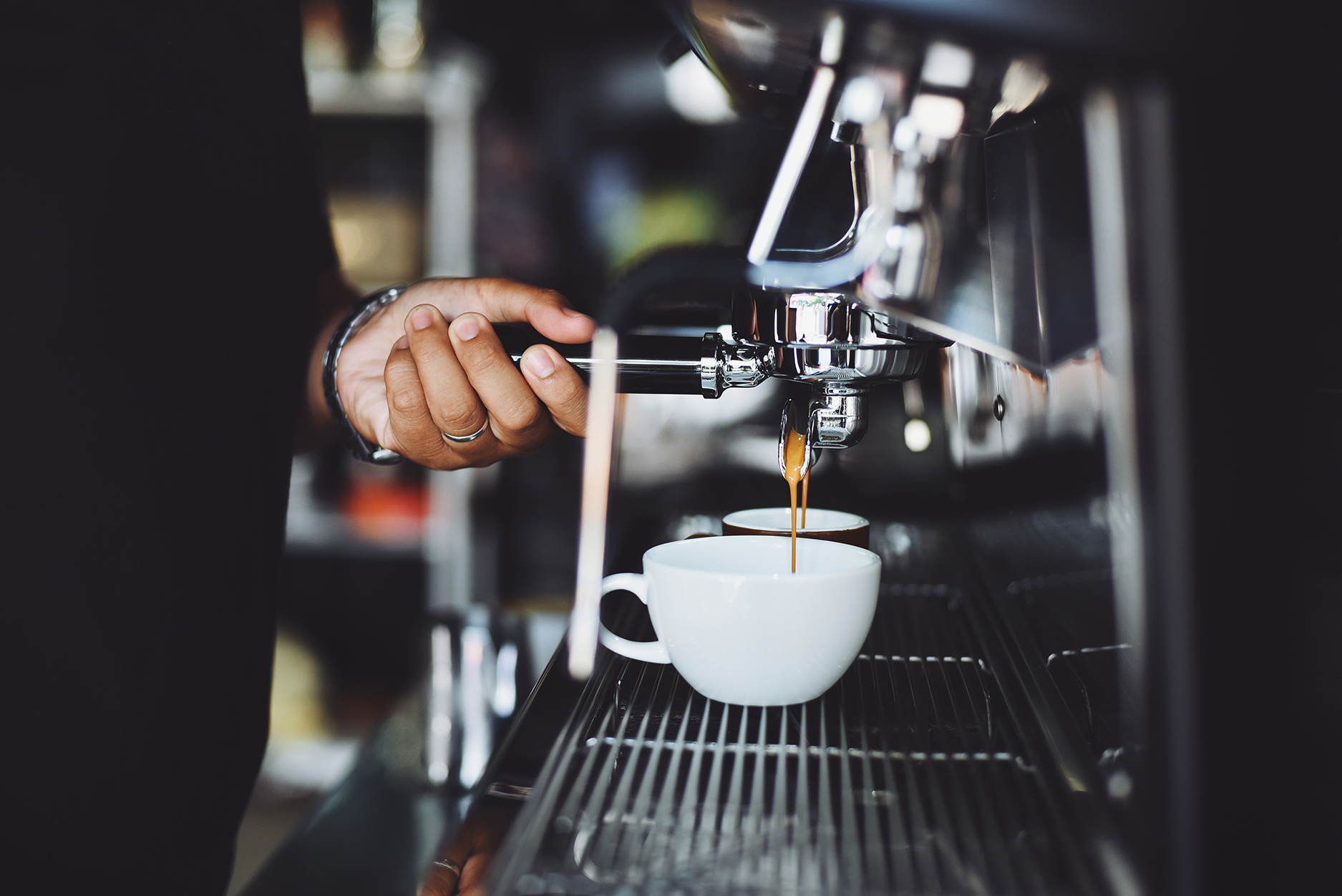 Canterbury Coffee’s own product training specialist, Lenka Borohova, was one of the judges at this year’s event. She noticed that similar to last year, Ethiopian coffees (and specifically Ethiopian Yirgacheffe) did well overall.

This year we submitted our three-time silver medal winning coffee, reSIProcate Ethiopia Yirgacheffe. This coffee is part of our reSIProcate line which focuses on sustainability, and is always Fair Trade and Organic. The Ethiopian Yirgacheffe comes from the Oromia region of Ethiopia and uses the washed process. Once again, our Ethiopia Yirgacheffe placed silver in the Organic Espresso category, for the third time in 3 years.

New to this year’s submissions was our reSIProcate Mexico coffee, which won silver in the North American grown category. This single-origin coffee from Chiapas, Mexico, is another Organic, high-grown coffee, and it’s delicious in a latte. Also winning silver in the same category was our Arianna Farms ‘Ono Kona. This coffee is grown on the Hualalai Volcano in the original Kona Coffee Belt, on a 50-acre family-run farm. Arianna Farms is the 2-time winner of the Kona Coffee Crown Cupping competition – so it’s no surprise that coffees from this farm are winning awards here at the Golden Bean Awards.

The last, but certainly not least of our winning submissions was reSIProcate Verità Espresso, winning a bronze in the Organic Espresso category as well. Our Verità Espresso is a blend from Ethiopia, Sumatra, Brazil, Peru and Nicaragua.

There were a handful of other Canadian coffee roasters at the awards, and the competition continues to grow exponentially from last year. Congratulations to all the roasters who won awards!

Inspired by all the great coffees that were entered this year, we’re working hard to continue to bring you the best, high-grown, 100% Arabica coffees year after year. Canterbury Coffee has an exciting new face to introduce and he’s ready to get roasting! Tim Cole, one of our roasters, has just passed his Washed Mild’s Triangulation exam, which is part of the Q-grader certification. Once he completes the rest of his tests, we’ll have two certified Q-graders roasting coffee and some exciting submissions ready for next year’s North American Golden Bean awards.