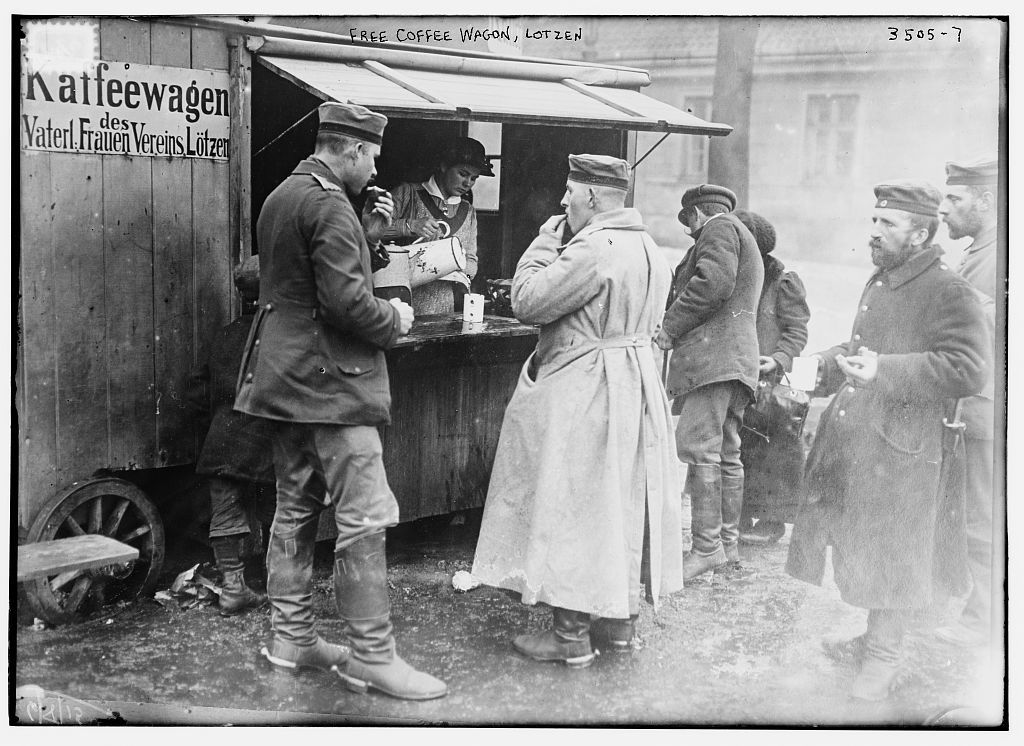 For as long as anyone can remember, soldiers have cherished a fresh, hot cup of coffee in camps and on the march. Their food wasn’t always gourmet and rations small, so having coffee on-hand was always a blessing.

Typically grounds were placed in a pot with water and brought to a boil over a fire. The grounds needed to be strained from the mixture, using a piece of cloth or grain.

The drink was usually prepared black and “strong enough to float an iron wedge,” according to F.Y. Hedley of the 32nd Illinois, but soldiers would prepare with sugar whenever available.

History net shared an American Civil War chronicle from former lieutenant colonel of the 65th Ohio Infantry, Wilbur H. Hinman in which he said “it is safe to say that if forced to strike one [item] from the bill of fare, not one in a hundred would have marked out coffee. If hardtack or bacon ran short, it could be eked out with odds and ends picked up by foraging, but there was nothing to take the place of coffee.” 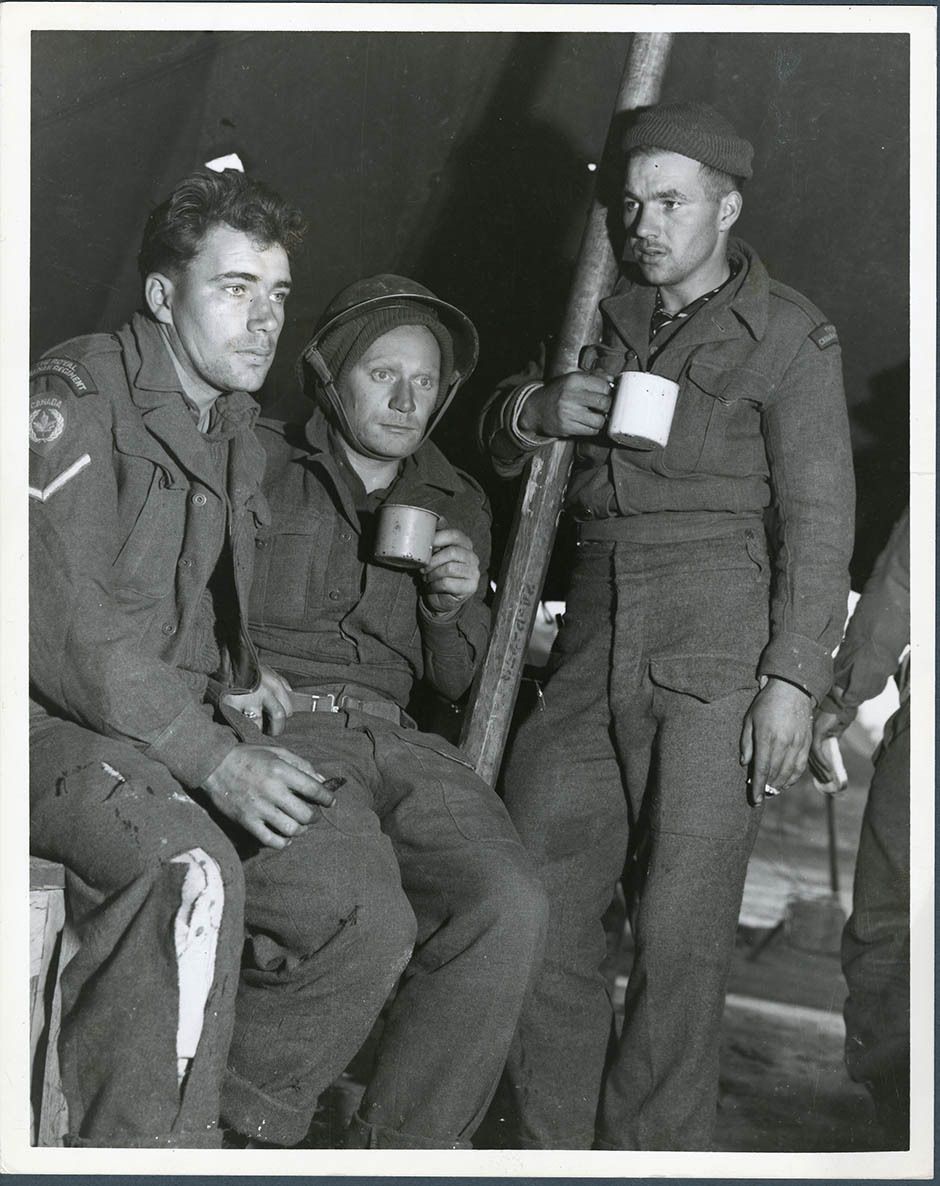 This image’s caption noted that these Canadian soldier’s expressions iterate the “thousand yard stare.” Which was a WW1 term that noted the dazed look on men emerging from the psychological stress of battle.

As these soldiers sipped their coffee, and tried to hold onto bits of joy – little did they know, their drink was actually helping them do that (if even a tiny bit). An article by Psychology Today stated, “Prospective studies of men and caffeine use showed a strong inverse association between coffee drinking and depression, with no association for tea or cola.”

Today, our hearts and thoughts are with the brave men and women who have fought for our values and freedom. We’ll be brewing this cup in memory of those we’ve lost and with endless gratitude for those who survived.